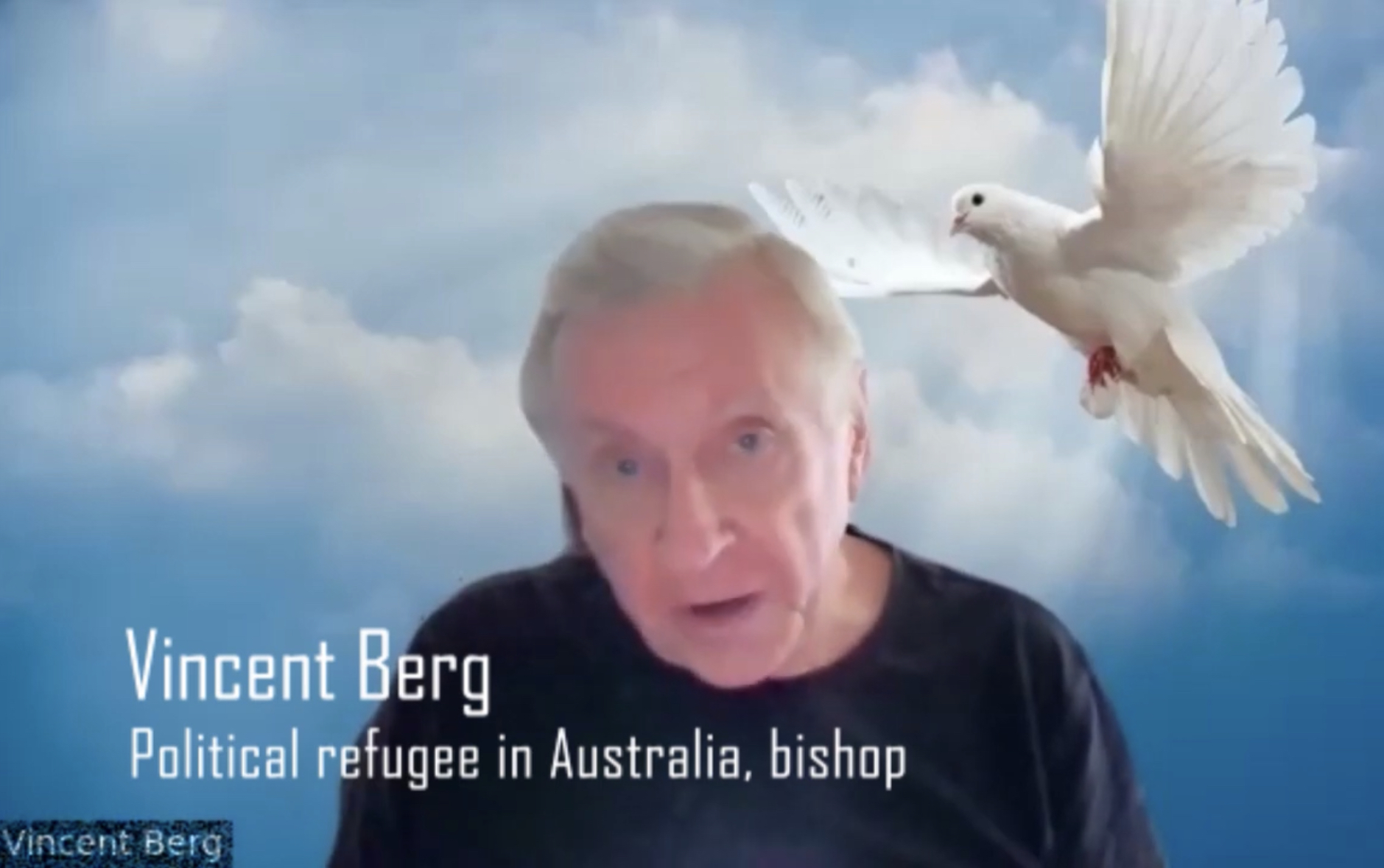 In September, 70-year-old bishop Vincent Berg, who moved to Australia in the 1990s and was granted a political refugee status by the Australian authorities, finally served his sentence of 1 year and 9 months of imprisonment and 4 years and 3 months suspended. Australian court found him guilty for documents forgery, however, it seems that it was mislead by a disinformation campaign by Moscow as Vincent Berg claims that he is targeted by Russian authorities and secret service. Journalist Petko Dimitrov contacted Mr Berg to find out why a 70-year-old refugee from Russia was convicted and why this story is full of injustice. You can watch the interview here or read its’ WRITTEN version here.

The story of Mr Berg’s life is truly like one from James Bond-like adventure books full of twists. Born in the USSR, Vincent Berg, just before completion of high school, was approached by a high-ranking KGB officer, who offered him to become a political intelligence officer. Berg undertook a special medical training and obtained a cover of a psychiatrist for working in some international medical organisations. However, in 1981 he departed to the Russian Orthodox Church in 1981 and became a priest. In 1986 Berg was very nearly killed, when the KGB unreasonably suspected him in espionage and accused in bringing to the USA embassy samples of soil and water from a military sensitive area of the USSR. Luckily, they found that they were wrong.

In early 1990s, Russians started a disinformation campaign against Vincent Berg when he played one of the main roles in the resurrection of the Ukrainian Autocephalous Orthodox Church, participating in the consecration of the first independent Ukrainian bishops. Some time after that, Berg was admitted into the Roman Catholic Church and became a Catholic bishop. He was the one who resurrected the Russian Orthodox Catholic Church on the territory of Russia and initiated a movement for establishing diplomatic relations between Russia and the Holy See.

These religious and political activities were met with an intense hostility from the Russian Orthodox Church and state authorities because, after the resurrection of the Ukrainian Orthodoxy, the ROC lost a lot of believers, parishes and millions of money, so Vincent Berg became a subject for their calculated slander, provocations, falsifications and even an assassination plot. As a result of those hostilities, in 1992, he found himself having no choice but to leave Russia. In 1993, Australia granted him its protection.

All these years, Mr Berg have been staying away from any participation in any political and religious activities related to Russia. However, he has never been forgotten by Russian religious and political authorities. The more powerful the Russian Orthodox Church was becoming and the more Russian authorities and personally Vladimir Putin were using Orthodox ideology for their nationalistic aggression internally and externally, the more Berg was subjected to their deliberate lies and slander in mass media. Slandering has mostly been designed to serve their attempts to defame the Ukrainian Autocephalous Orthodox Church as canonically compromised in the line of apostolic succession and prevent its recognition by the Patriarch of Constantinople and the other churches. Also, they have been using any means available to them for Berg’s persecution as a person.

This resulted in Mr Berg’s sentence when in 2018 the Australian Southport District court accused him of using forged medical credentials and charged him fraud on the basis of disinformation produced by Russian officials despite his refugee status. Vincent Berg pleaded “not guilty” and always insisted on his innocence but was never heard.

As a refugee who faced such legal issues, Vincent Berg gave some advice to those who emigrate from their countries for political reasons. First of all, refugees should bring as many credentials with them as possible to prove their legal status. Besides, they should fight for their right to be protected and bring all their concerns to the authorities of the country that accepted them, so that they were aware of possible issues. Berg also suggests that governments that obliged to take protect refugees should better determine what a refugee protection means and create a system for independently verifying such persons’ credentials.

Vincent Berg hopes that that his interview and case will help other refugees, who suffer from persecution of their countries’ authorities, make their lives better and protect their rights in host countries.

The full interview with Mr Berg is available HERE and here follow the the video-interview. 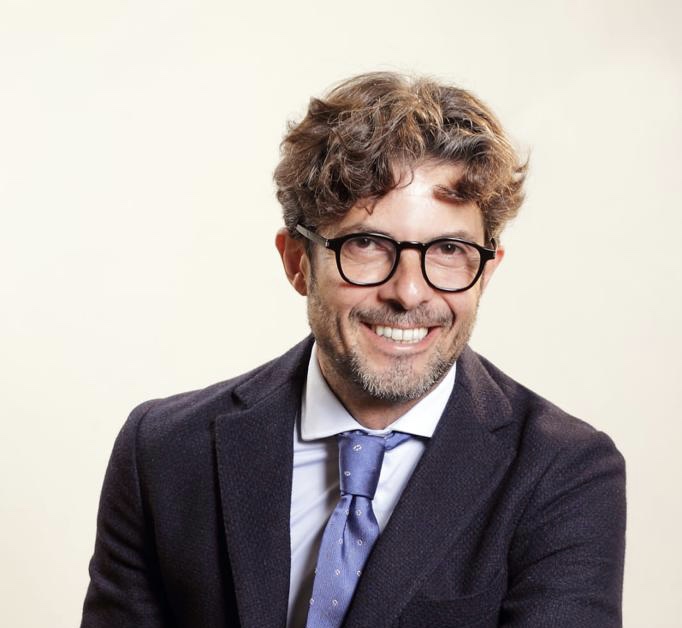 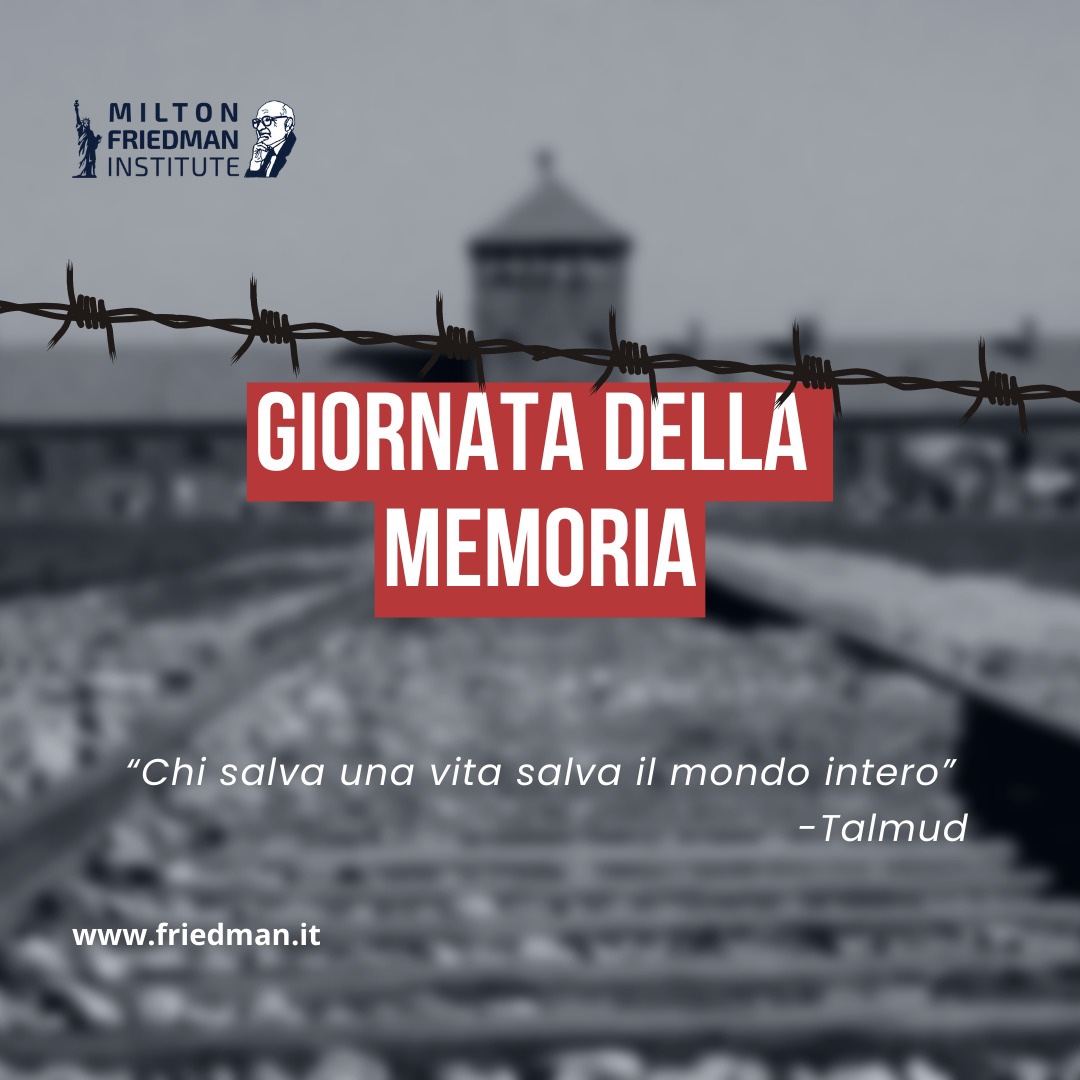 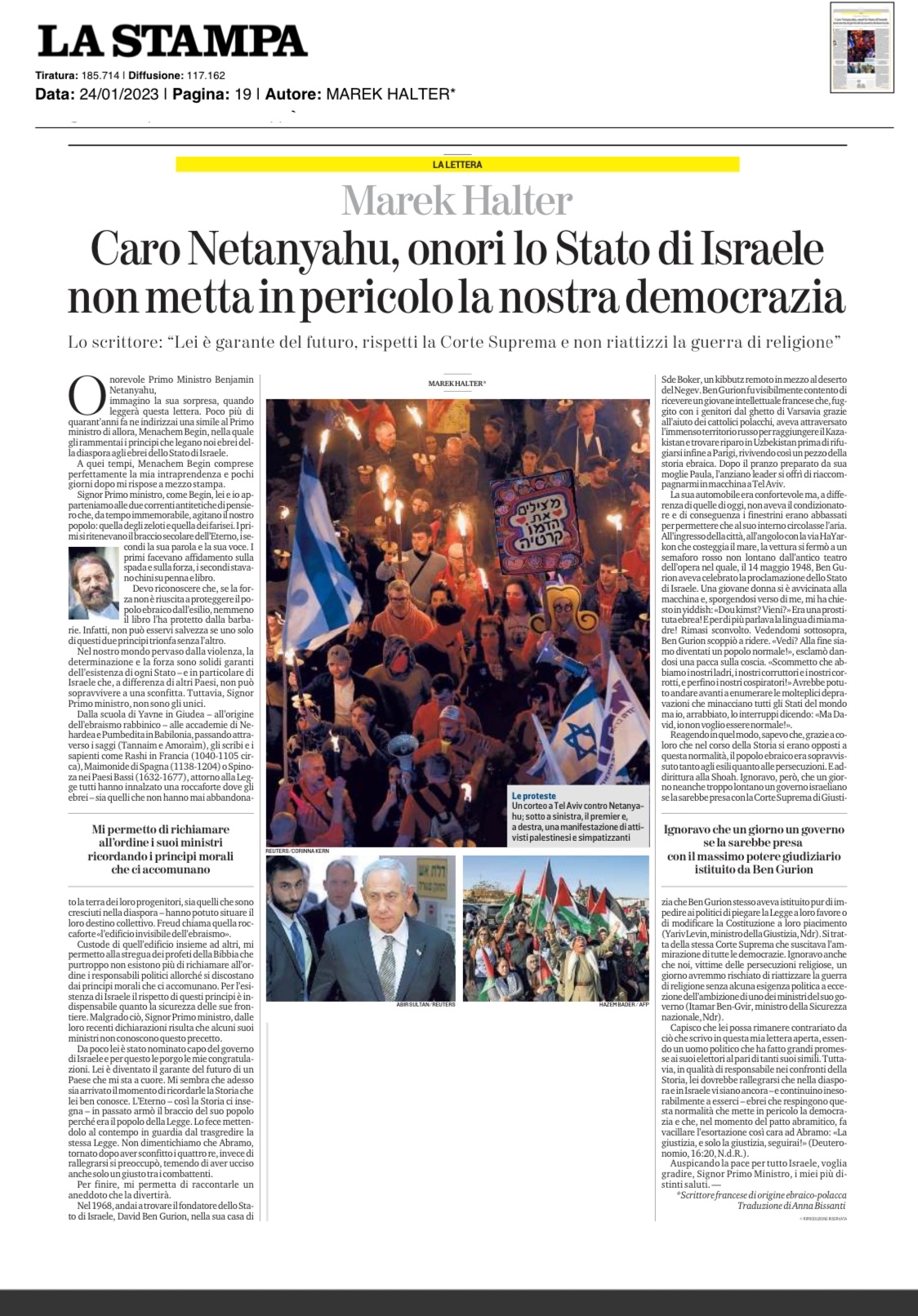