Italian senator may attend Hamas-linked ‘Jerusalem is ours’ event

Italian senator Tino Magni is set to attend a Hamas-linked Milan conference entitled “Al-Quds [Jerusalem] is ours” on Saturday.

Magni is listed on the event program as one of the guest speakers at the event, which is organized by Europeans for Al-Quds and Europe Palestinians conference.

“We hope no representative of the Italian institutions will take part in this extremist event.”

The chairman of Europeans for Al-Quds is Mohammad Hanoun, who has been declared by the Israeli Justice Ministry as a Hamas operative. According to La Repubblica, Hanoun has been the subject of legal inquiries for his fundraising for the families of Palestinian suicide bombers and his leadership of other charities associated with Hamas.

The other group organizing the conference is the Europe Palestinians Conference, of which Amin Abu Rashid is president, according to the “Al Quds is ours” Facebook page. MK Yuli Edelstein said in 2011 that Abu Rashid was a Hamas member, and according to De Telegraaf he was one of the “brains” behind Gaza-bound flotillas that year.

Magni may pull out of conference

“We find it completely unacceptable and very serious that the newly elected Senator Tino Magni will attend a conference in Milan on Saturday entitled ‘Jerusalem is ours!,’ of the European Palestinian association in Italy, which denies Israel the right to exist,” President of Alliance for Israel and Executive Director of Milton Friedman Institute Alessandro Bertoldi told The Jerusalem Post.

Bertoldi said that “the event is in fact connected to Hamas, a terrorist organization that wants the destruction of Israel and the powerful network of the Muslim brotherhood.”

Alliance for Israel said that they have “unofficial information” that Magni has canceled his attendance, after the group informed him that it was Hamas-affiliated, but called for him to publicly clarify that he has pulled out and distance himself from the event.

“We hope no representative of the Italian institutions will take part in this extremist event,” said Bertoldi.

In response to the “Al-Quds is ours” conference, Alliance for Israel said “we renew the invitation to the new Italian government to soon recognize Jerusalem as the capital of the State of Israel.”

Hamas is designated a terrorist organization by the European Union, of which Italy is a member. 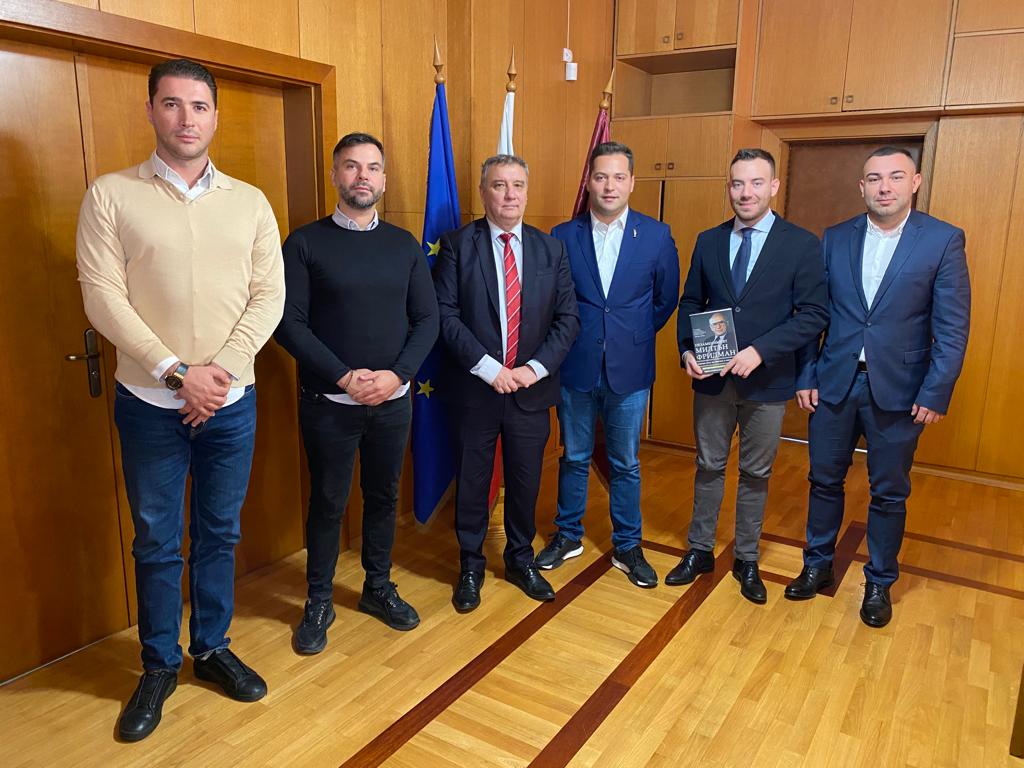 ACCORDO CON L’UNIVERSITÀ “OF NATIONAL AND 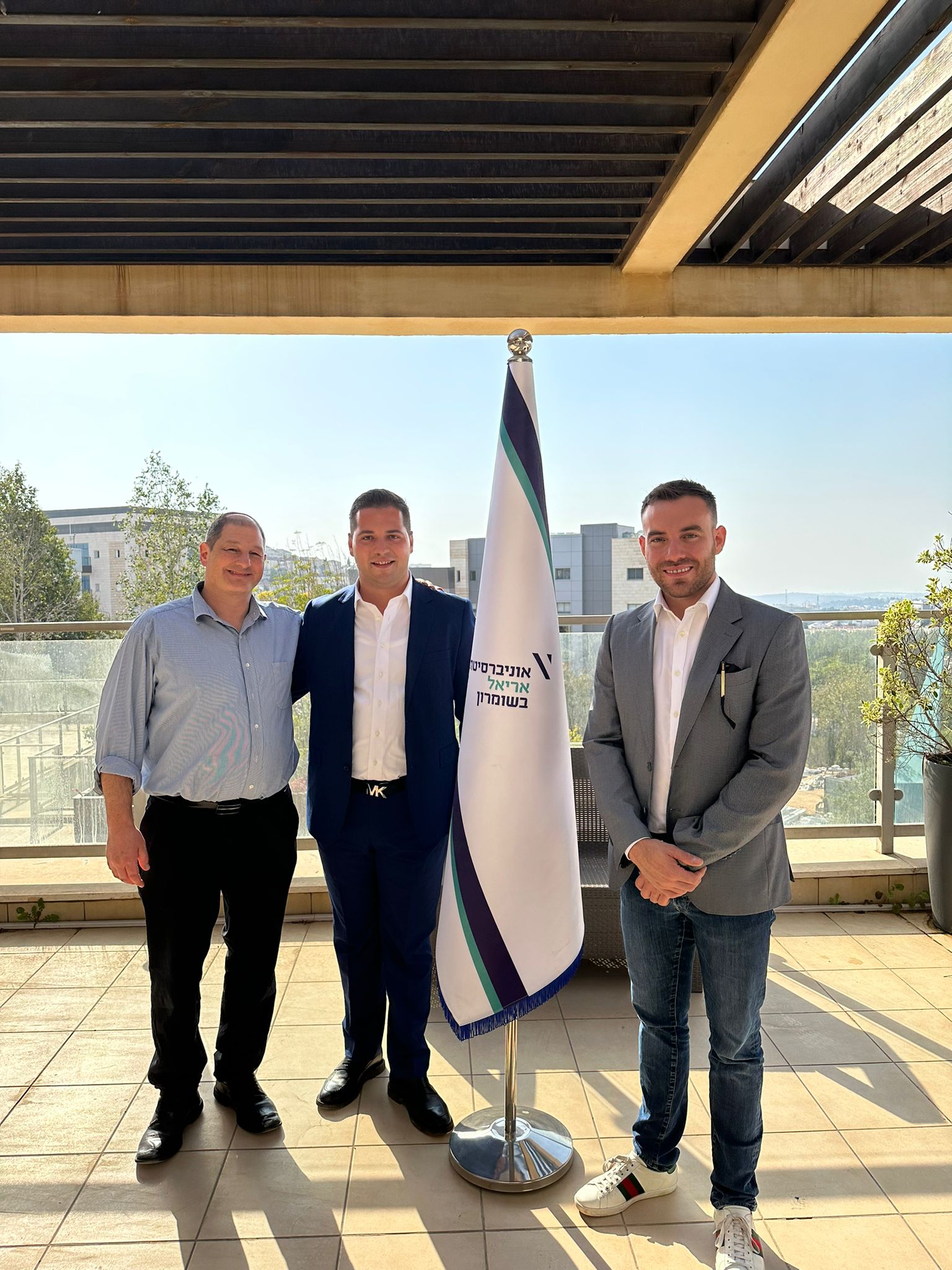 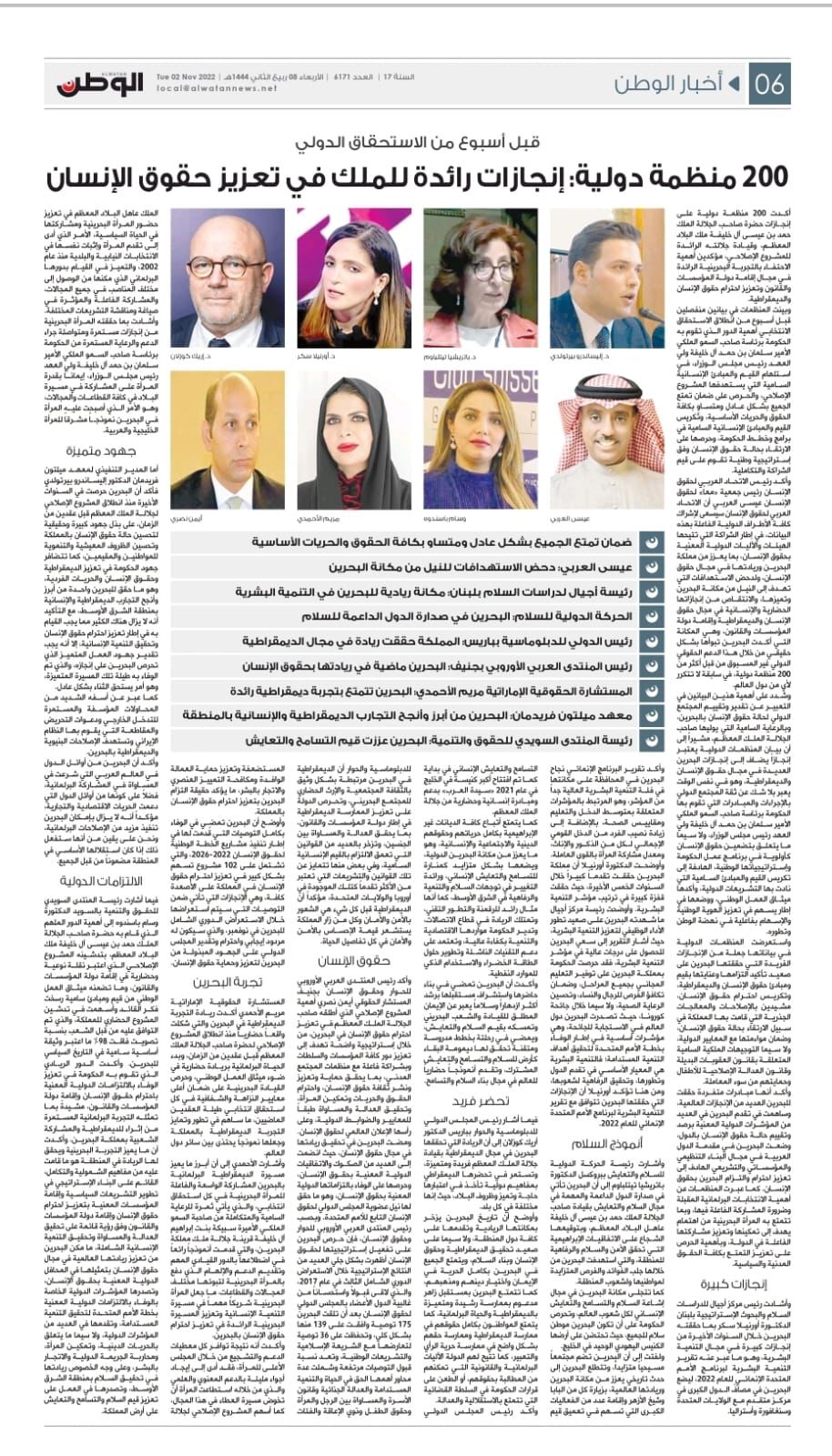