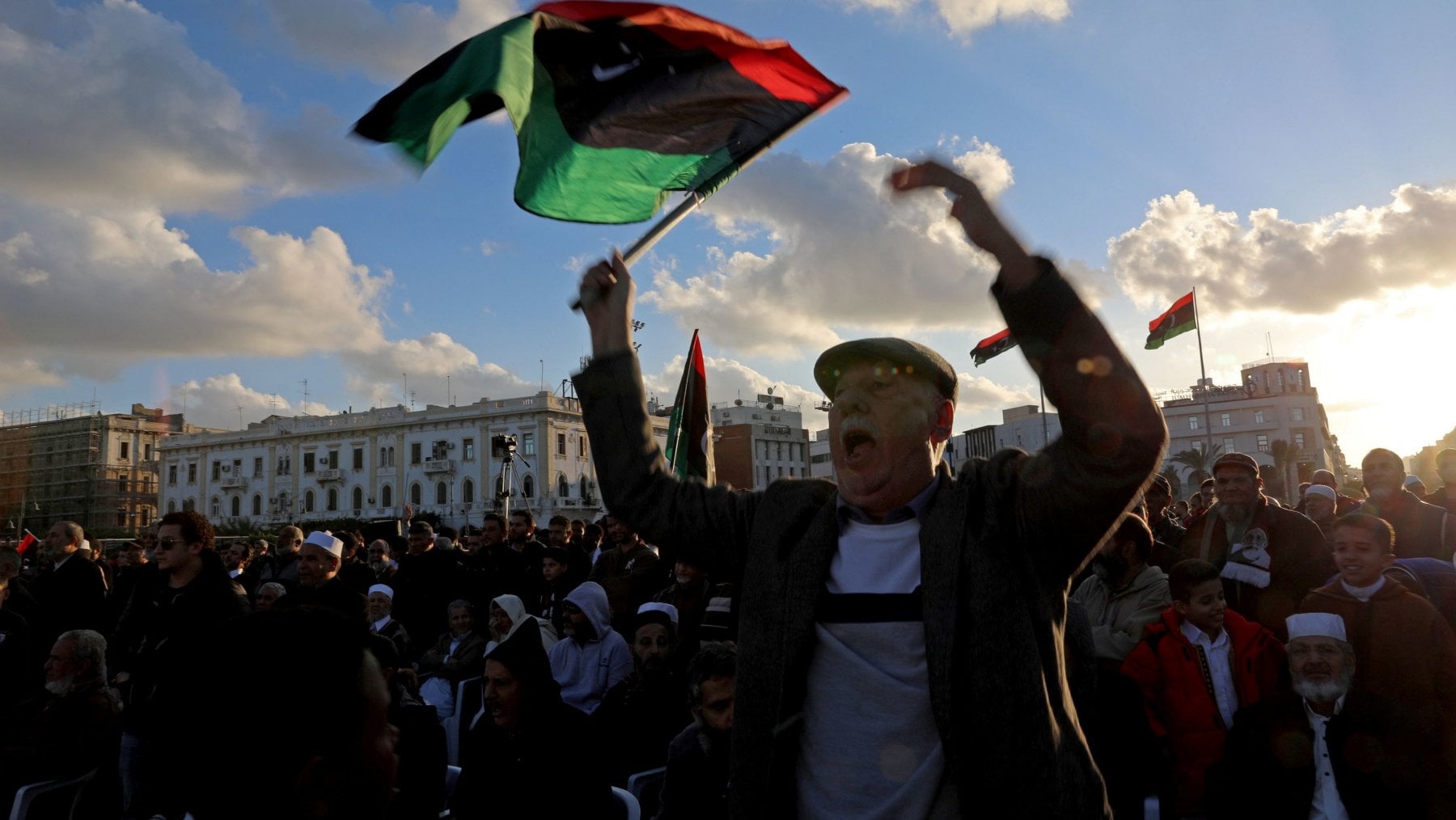 According to recent reports, the leaders of the Turkey-backed “Sultan Murad” batallions in Syria, had deserted along with 700 combatants, protesting the Turkish policy of sending the fighters to Libya to fight the Turkey-and-Qatar backed  Government of National Accord (GNA), headed by Fayez Al-Farraj. GNA is recognized by the UN and is a rival to the UAE/Egypt/KSA/Russia-backed Libyan National Army (LNA) headed by the Field Marshal Khalifa Hafter. If accurate, these reports line up with the increasing litany of financial and other complaints of broken promises by the Syrian fighters in Libya. Many of the mercenaries complain of being promised $2000-$3000 monthly salaries, and being paid only a portion of the promised money, if anything at all. As a result, these mercenaries resort to marauding and looting, and may end up getting killed in the resulting clashes with LNA, which seeks to protect local shop owners. Furthermore, according to the reports, these fighters are forced to stay for far longer than the 2-3 months they sign up for, and are treated much worse than the Turkish soldiers advancing Erdogan’s agenda in Libya.

Mercenaries known for the rapes, murder, use of torture, and ethnic cleansing in Afrin and other operations in Syria during their more ideologically committed days up until the loss of Aleppo, are now running amok in Libya and further destabilizing a strategically important territory. The consequence of that is that assorted other jihadist groups are taking root in chaos, endangering the rest of North Africa and the Sahel, and facilitating smuggling and other organized crime activities that benefit greater international players. One of those players is Russia, which has been working hard to fill in the vacuum left by US absence all over Latin America, Middle East, and Africa. Russia’s mercenary Wagner group, known for the war crimes in Ukraine, and for its confrontations with the US forces in Syria, is providing military back up to pro-Haftar forces, while Russia has been trying to negotiate a separate deal for itself with Turkey. These negotiations ultimately failed, bringing Libya further into chaos via a separate Russia-Turkey proxy war. While on the surface, anything that divides Turkey-backed forces weakens Turkey’s ability to arm Muslim Brotherhood-backed Sarraj and violent militias, and lessens the chance of an open confrontation with Egypt, for which secure borders with Libya is a national security priority, in reality these additional conflicts provide more room for double dealing, contraband, and invite more fighters to join the fray.

The United States, which had initially backed the UN-recognized Tripoli government, later switched positions to lend symbolic support to Hafter. However, since then, US stayed out of any but diplomatic involvement in European conferences, while pushing for a “political solution” to the conflict, and essentially calling for some form of a compromise or a unity government. In reality, that is a non-committal statement akin to wishing for “peace in the world”.

The Articulated US Concerns and Interests in the Conflict

The first issue underscored by the State Department was the concern about the conflict becoming a “proxy war” involving funding and arms from various third parties. Given that the conflict was a proxy war since it broke out, the statement on the surface seems mystifying. Both sides are fairly entrenched in their positions. Qatar has been providing arms to militias, and backing terrorists  in Libya even before Turkey changed its laws to send both the Syrian militias and its own soldiers to the battlefield. ISIS and local Al Qaeda cells were quick to take advantage of the new-found bounty. Some Libyan officials even claimed Qatar funded Al Qaeda. Indeed, further evidence of Qatar’s and Turkey’s activities around the globe put these funding accusations in context. Qatar has had a record of suspicious ransom payments to Iran via Iraqi militias that were thought to be a covert way of providing sustenance to particular jihadist groups in Syrya; whereas Turkey is said to have incorporated former ISIS combatants into the ranks of its vanguard militias. UAE is likewise thought to have been arming Hafter’s forces for some time, in violation of the embargo on the country. UAE has also engaged in airstrikes on behalf of Hafter’s forces; at least in part the goal is to secure the country’s sizeable oil fields from being seized upon by the Turkish-backed forces, as well as assorted terrorist groups.

Why Foreign Interests Are in Libya To Stay

Turkey’s goals in Libya are economic, ideological, and political. Economically, it is seeking to break its dependence on oil exports as the lira continues to plummet in light of the ongoing crisis inside the country, preceding the COVID-19 pandemic, as well as its deteriorating relationship with various allies, and significant expenditures in Libya. Ideologically, it is seeking to resurrect the neo-Ottoman Empire under a mishmash of nationalist and Sufi/Islamist rhetoric. Politically, Turkey seeks to counter the influence of the Anti-Terrorism Quartet, while building stronger alliances with Iran, Qatar, and other authoritarian states, wherever possible. Its outreach to North African states vis-a-vis Egypt and the pro-Western Morocco is aimed at extending and solidifying Turkish political influence into Africa.

For Qatar, Libya is an extension of its Gulf Crisis, and its stand off against KSA, UAE, Egypt, and Bahrain over the 13 demands made upon restoration of good relations of Qatar with the rest of the GCC. In particular, Qatar’s rivalry with UAE has become less about economics and tourism and more about extending ideological reach and asserting geopolitical control. At the same time, greater involvement in Africa provides Qatar with an opportunity for a power play against its much bigger rival, Saudi Arabia, which has downplayed its political activities in Africa, leaving outreach to humanitarian organizations. Qatar claims to be asserting an “independent foreign policy” in Africa, but its moves are contributing to instability.

UAE simply cannot afford the proliferation of Islamist & terrorist activity in a key strategic point in Libya. And Russia seeks any opportunity to extend its business interests, such as in oil and trade, and to extend its geopolitical presence, in part to counter China’s mammoth network in Africa, and in part to undercut the United States, as its Soviet predecessor did by funding and involving itself in local conflicts all over the world. While US is making rhetorical statements about the undesirable nature of proxy conflicts, Qatar, Turkey, and North African states are cooperating to increase the potency of their own allies.  For instance in late December, 2019, Qatar and Turkey funded support arrived in Tunisia in Ukraine-registered airplanes, clandestinely, according to analyst Dhia Otay. Soon after, Turkey revised its laws to allow the direct involvement of its own forces and militias in the conflict.  Tunisia had also agreed to provide political support. It is believed that those planes carried arms designated for Qatar and Turkey-backed fighters and were brought into Libya through the border.

Following General  Hafter’s recent announcement of accepting a “popular mandate” to deal with the country’s issues (which Russian, Qatari, Turkish, and Iranian media reinterpreted as an announcement of declaring himself to be the rule of Libya), on May 1, 2020,  Qatar was thought to be  sending troops to southern Tunisia under cover of establishing a field hospital to fight corona, following a stopover in Doha for refueling. Qatari Embassy in Tunis released an image of the airplanes allegedly carrying humanitarian aid – but Qatar does not produce PPE and is rumored to be using humanitarian operations to deliver fighters and supplies outside Tunisia. Tunisia’s President Saeed thanked Emir Tamim for the delivery.

Were the Qatari planes carrying arms or special aid for militias in Libya?  One source resolved the discrepancy, explaining that Qatar was spreading  a rumor that they are taking control of the deserted area in southwest Tunisia in order to provide the Qatari royal family with a luxury resort and a hunting area for the Hbara bird which liver is used as a sexual booster. However, according to the source, all of that is a made up story. In 2011, Qataris had an accident in one storage facility and a huge explosion of ammunitions took place. The source had been reporting on these maneuvers in the area since 2012 and took some photos of 4*4 vehicles belonging to Qatar military. The area is located near Algerian borders where many oil fields are located.  The local smugglers were hired to work with Qatar armed forces since the war in Libya broke out. These tribes and families maintain the connection with Libyan militias. Thus, according to the source, the most recent deployment  is probably to provide logistics and healthcare for Qatar proxies in both Tunisia and Libya.

This wouldn’t be the first time Qatar engages in such activities, using the royal family as an excuse to engage in military cooperation with local terrorists and organized crime networks. In 2018, Qatar experienced a short period of cooling relations and tensions with Morocco, after some Qatari royals, who were granted access to Morocco border areas for hunting and personal use, instead utilized the territory to lend support to the Polisario separatists, who, as it turned out were being armed and trained by Iran via Hezbullah and undercover operatives stationed as diplomats in Algiers. And Qatar’s humanitarian arm, Qatar Foundation International, which has several locations along the Nile, is thought to have been involved in stoking tensions between Egypt, Al-Bashir’s Sudan, and Ethiopia over the building of the Renaissance Dam, which would threaten Egypt’s access to essential water resources. 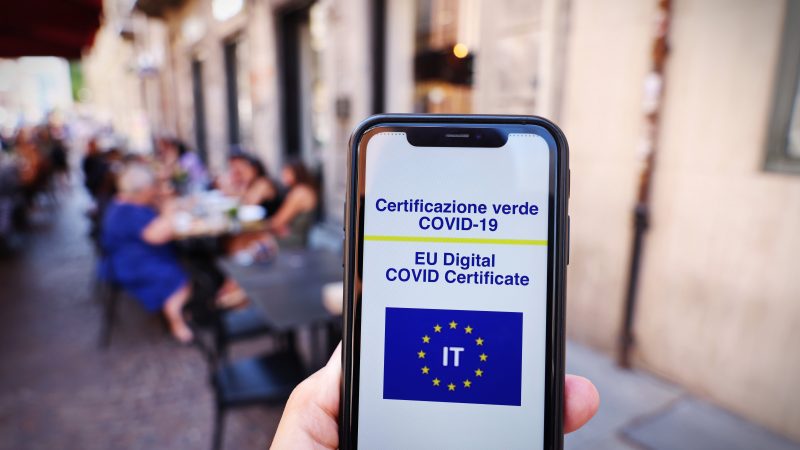 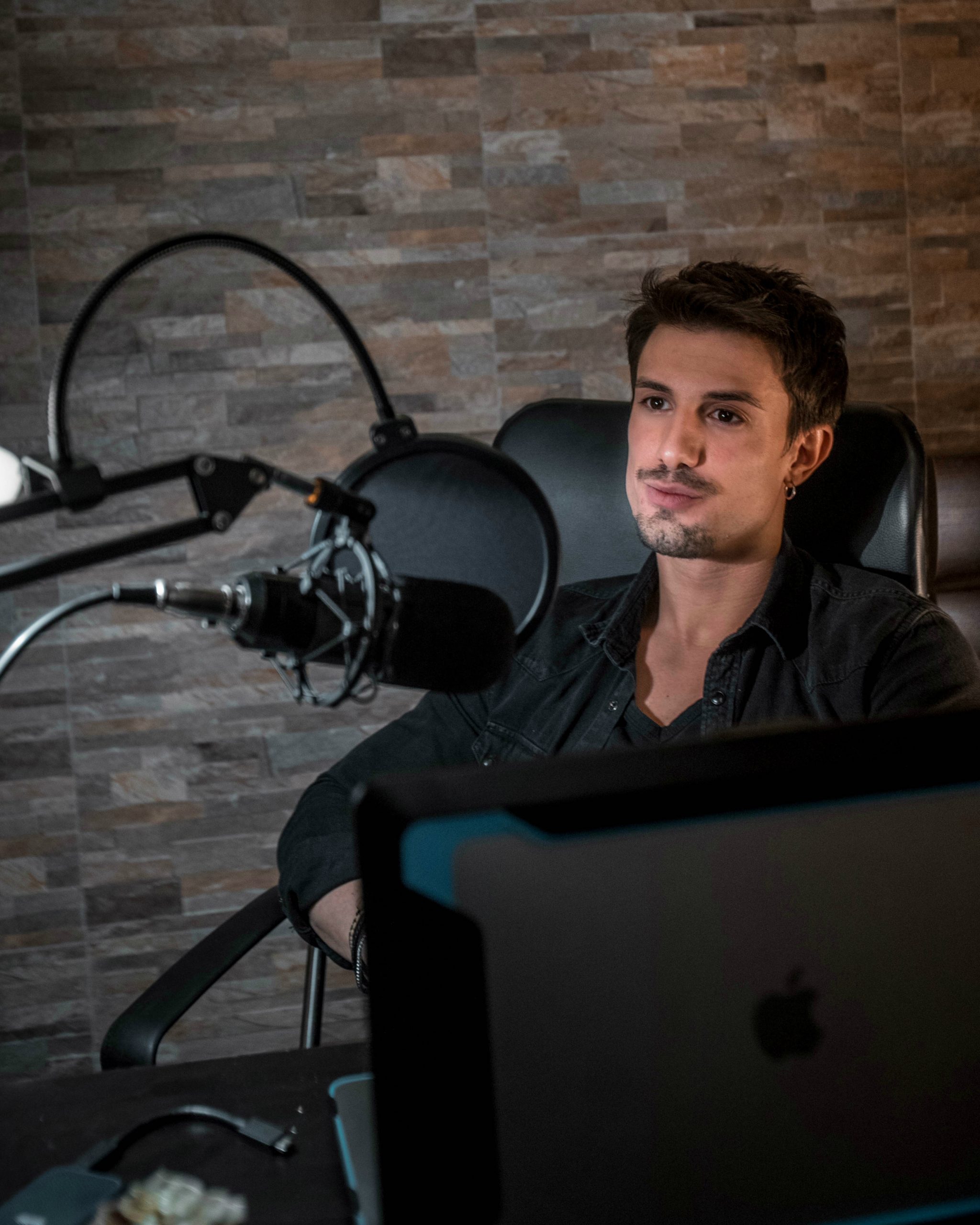 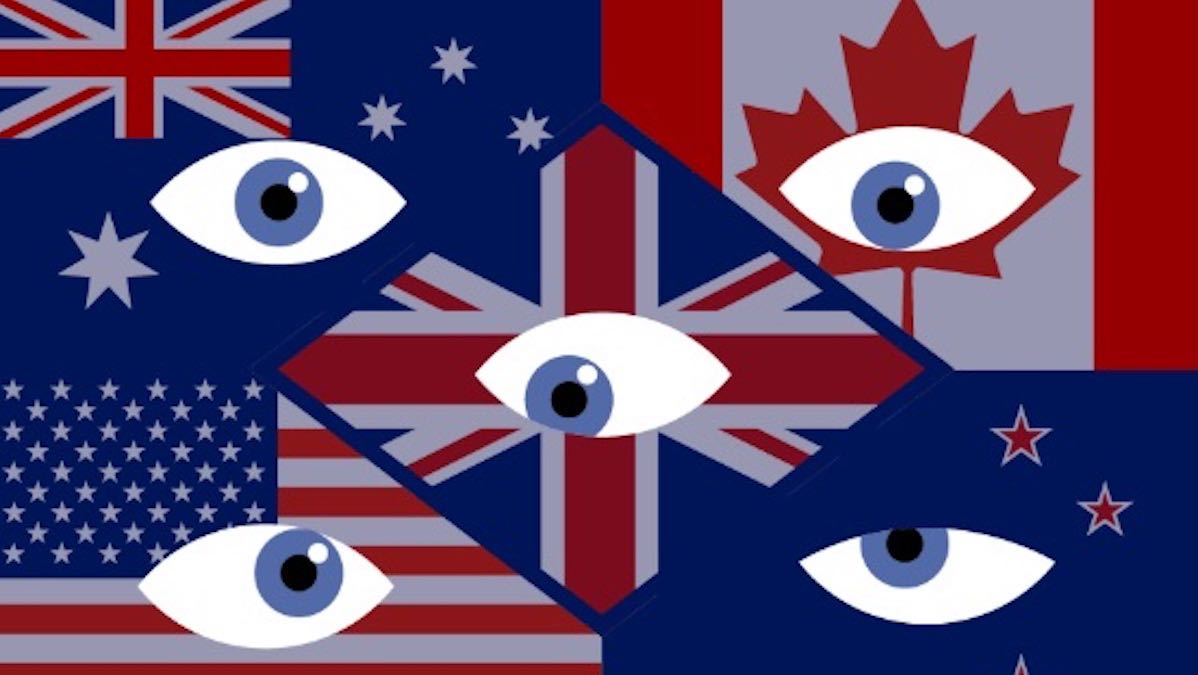